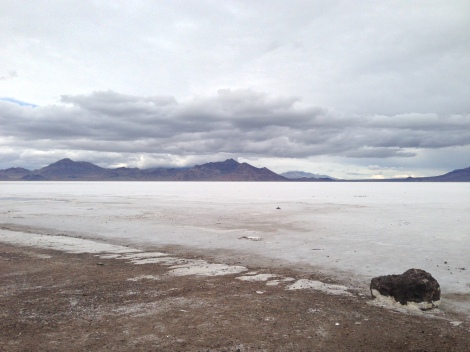 This state of being does tend to coincide with being on the road again, so I think the reference works out.

My last day of work as Program Assistant to the UW DGH Global Medicines Program was day before yesterday (though not really – I have this nasty habit of carrying on contributing to projects after I leave a position). The Center for AIDS Research position fell through, but at least they put me on the short list before sending the rejection email. I’ll put that in the +1 column for using interviews to advocate for my ability to learn new skills.

Jobs I’ve applied for so far:

We’ll find out soon enough if any of this works!

Public health blogs to check out